Iron ore, which had remained quiet as iron oxide for more than two billion years, began to be transformed into steel one after another at the dawn of the modern era. The emergence of steel, which can be mass-produced, is robust and resistant to bending and tugging, has changed everything about people’s lives. The range of dreams that could be imagined, not only on the surface of the earth but also underground and in space, expanded dramatically. And some of these dreams have already become reality. Let’s take a look at some of the things and events that have actually materialized or been envisioned in the minds of people who have acquired magical materials in the swirl of the trinity of industry, capital, and iron. 【仮】 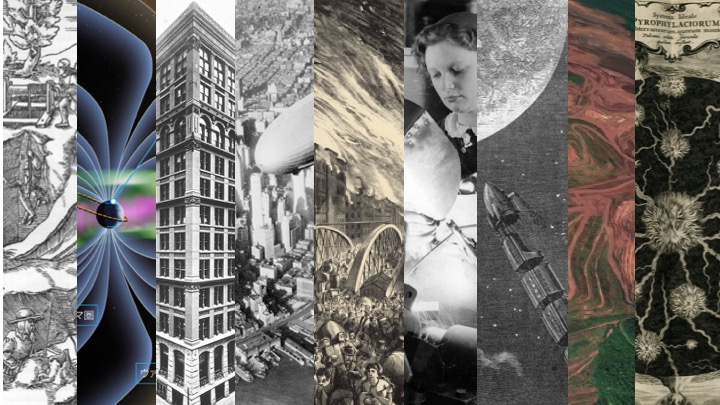